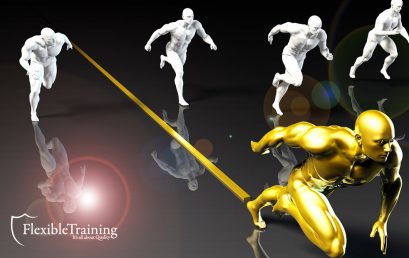 Are you heading in the right direction? “What do you want to be when you grow up?” This is a question we’re all asked as children and are  expected to have a plan on how to get there. Of course, as children we had no idea what we’d be and our ideas for the future […] 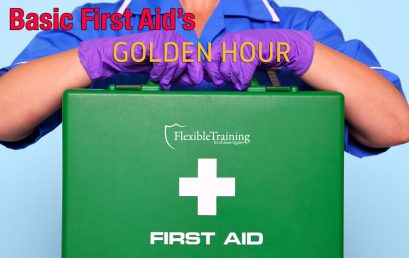 The Golden Hour There’s a term used by the emergency services to refer to the moments after a traumatic injury has occurred called the Golden Hour, or Golden Time. The phrase was coined by R Adams Cowley of Baltimore’s renowned Shock Trauma Institute. In a 1975 article he stated that “the first hour after injury […] 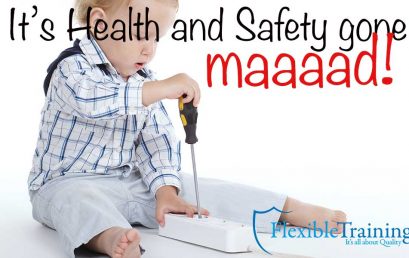 Why bother with Health and Safety?

It’s not just about the people you care for “It’s Health and Safety gone maaaaad!” Whether it’s a headline on the front page of your daily newspaper or being told you can’t do something “because of Health and Safety regulations”, we’ve pretty much all come into contact at some point with this widely castigated and regularly misunderstood […]