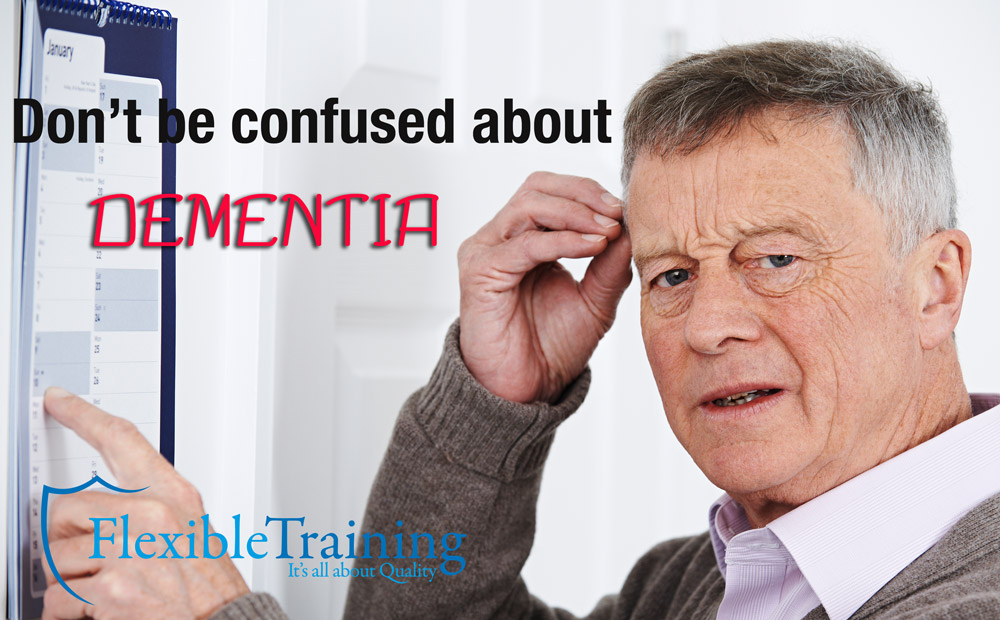 Be aware of Dementia

If you pay any attention to ‘health’ news, you’ll probably be aware that Dementia is fast becoming the number 1 concern to the medical world. According to Alzheimers Research UK, there are 850,000 people in the UK living with Dementia and this figure is set to rise. By 2025, it is estimated that this figure will break 1,000,000. Worldwide, there are nearly 50 million people living with Dementia.

So what is Dementia and how does it affect us?

Dementia is not a disease in itself, however, the word ‘dementia’ is used to describe a range of neurological disorders and sufferers may present with a combination of symptoms such as:

Dementia often presents as a combination of many of these symptoms, usually occurring over a period of time and getting progressively worse. There are a number of recognised ‘types’ of Dementia, the most common being:

So, you see that Dementia isn’t just one thing but a combination of symptoms that can have a devastating impact on not just the sufferer, but family and friends too.

Caring for someone with Dementia requires a good understanding of the impact of the condition. When communicating for example, maintain eye contact; this helps the person to focus on you. Remove outside distractions, such as any background noise, to help. Be patient and allow time for the person to complete a task giving plenty of encouragement and praise.
Social contact is very important too, so help maintain these contacts and even build new ones where possible.

Flexible Training run a Dementia Awareness course regularly. This course will identify the facts about the common types of Dementia and how you can support individuals in their tasks of daily living in a person-centred way. You will be able to recognise some of the signs and symptoms of Dementia that are associated with a progressive decline in intellectual function. By gaining an understanding of legislation and relevant standards, you will be able to better understand and acknowledge the rights of individuals living with Dementia.

For more information on this course, please contact Becky.

Moving and handling people is a skill